Imagine you found a great deal on a flux capacitor. Not only does it make time travel possible, but the new version is able to freeze time and only requires half a gigawatt to operate. Plus, it’s 33 percent cheaper than the one Doc Brown built into the DeLorean. Sounds like a no brainer, until you read a couple online reviews claiming it set their cars on fire. And so you remove it from your shopping cart. This isn’t unusual, and according to a new study, it happens far more often than not. 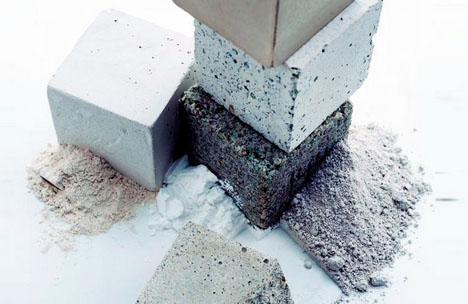 What could be better than building concrete structures without creating more CO2? How about this: a new form of cement that actuallyÂ absorbs carbon dioxide rather than being a primary source of its man-made emissions.

It’s like something out of science fiction or a horror movie or both: in order to facilitate transplants, we can now keep human hearts alive and beating and toasty warm inside a special electromechanical box full of fresh blood.

via This is a human heart, alive and beating, in a box | DVICE.

Over the last twelve months, its BandPage application has grown from around 3 million monthly active users and 150,000 daily active users to 32.4 million MAU and 1.56 million DAU, according to our AppData tracking service. On Facebook, it is by far the largest Page app for musicians, and the seventh-largest app overall. By some measures, it is now bigger than long-time leading music fan site MySpace. 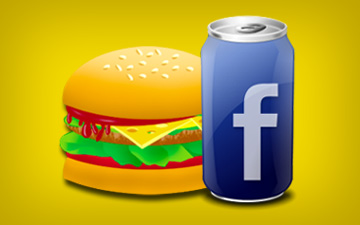 Naturally, there are a lot of restaurants on the world’s largest social network, though there could be a lot more, and many of the ones that do have Facebook Pages could be better. To that end, Mashable spoke with social media stars from the hospitality industry about some best practices when it comes to Facebooking food. 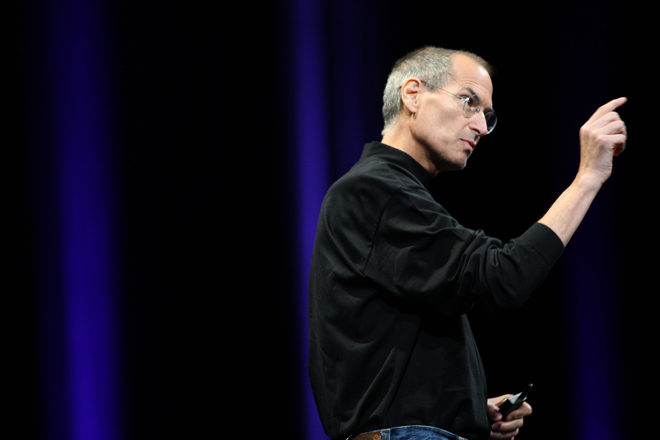 Maybe Steve Jobs was on to something when he refused to hide away his disappointment or displeasure. That, at least, is the takeaway of a new paper by Matthijs Baas, Carsten De Dreu, and Bernard Nijstad in The Journal of Experimental Social Psychology. Their first experiment was straightforward, demonstrating that anger was better at promoting “unstructured thinking” on a creativity task, at least when compared to sadness or a neutral mood. The second experiment elicited anger directly in the subjects, before asking them to brainstorm on ways to improve the condition of the natural environment. Once again, people who felt angry generated more ideas. These ideas were also deemed more original, as they were thought of by less than 1 percent of the subjects.

via The Creativity of Anger | Wired Science | Wired.com.

Every website needs a favicon, if for no other reason than to avoid littering your server logs with 404 errors. If you still haven’t got a favicon on your site, check out Faviconist, a new favicon generator from developer Michael Mahemoff. 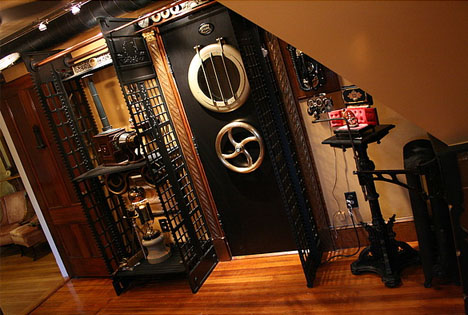 Between science fiction fan art and historical Victorian remodeling, this turn-of-the-(20th)-century Craftsman-style home was radically remodeled into a blend of new-age fantasy and original reality.

Facebook said today it has paid more than $40,000 to people who have uncovered bugs on its Web site in the first three weeks of its Bug Bounty program.

The company launched its bug bounty program at the end of last month as a way to compensate people who find and report bugs that might otherwise go unfixed or be exploited by malicious hackers. Bug hunters can make upwards of $500 per bug reported. 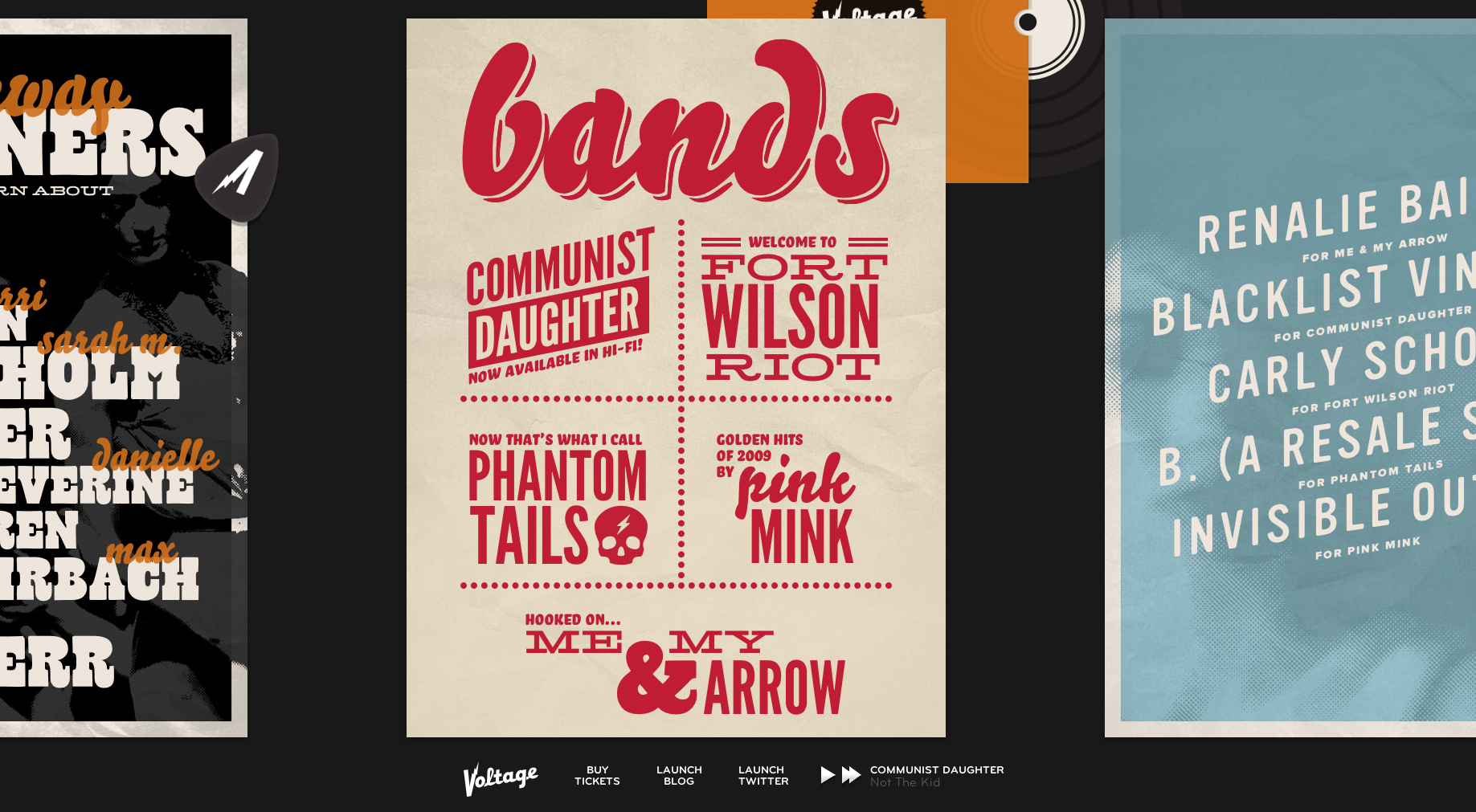 via 10 beautiful examples of illustration on the web | Feature | .net magazine.