A San Francisco-based team has developed “Beautiful Craigslist Ads,” a free online wizard that makes each post simple and sleek, it says. The classified ad website is notorious for its bare-bones layout and few formatting options.

Users fill in information, such as details about rent, neighborhood and lease term, which the tool then organizes in an optimal way, according to its Kickstarter page.

If you work from home, you owe it to yourself to set up a proper office space. It’s vital you have somewhere to concentrate that’s separate from your home life — and is hopefully a nice space to spend time in. A good working space is even more important if you operate your small business out of your home.

To help you out on this rather specific front, we have pulled together some useful tips from experienced home-workers and chatted with home office expert Lisa Kanarek, founder of WorkingNaked.com. Also keep in mind that having a home office can entitle you to certain tax breaks, so your investment can end up right back in your pocket.

MORE:  10 Tips for a More Beautiful and Functional Home Office.

Forms, there’s nothing many designers hate more than forms. They don’t necessarily bring the creativity out, or do they? Maybe it’s time we looked at forms again and understand that a form, at its most basic, is a conversation between the user and the software.

Forget point and click, forms represent the richest interaction we as digital designers will face. Next time a form comes your way don’t think it’s just a matter of applying some nice CSS effects or adding a nice jQuery flourish. There’s much more depth to designing forms.

I’ve user tested hundreds of forms and designed some complex forms for insurance companies, holiday booking interactions and many more. Chances are you’ve used one of my forms in the last few months.

Here’s the lessons I wished I’d learnt before I began designing forms.

via 10 things every designer needs to know about forms | Feature | .net magazine.

The incredible mixed-media art of Joe Fenton. He uses materials such as graphite, ink, acrylic, crayon and more. 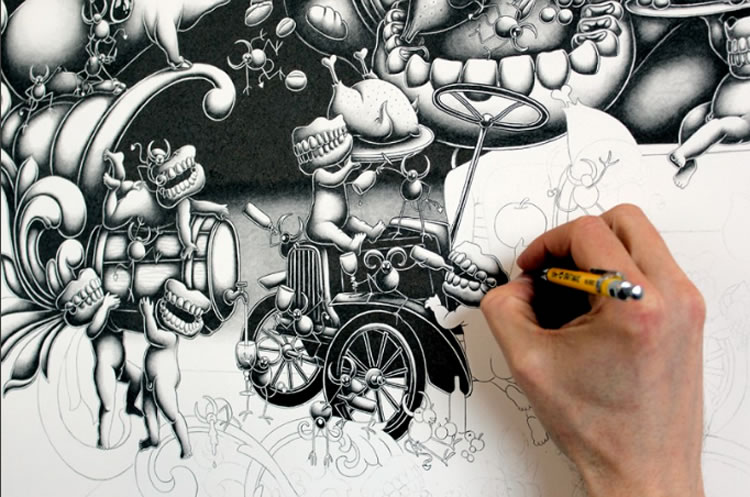 via Sing that Lullaby › Illusion – The Most Amazing Creations in Art, Photography, Design, and Video.. 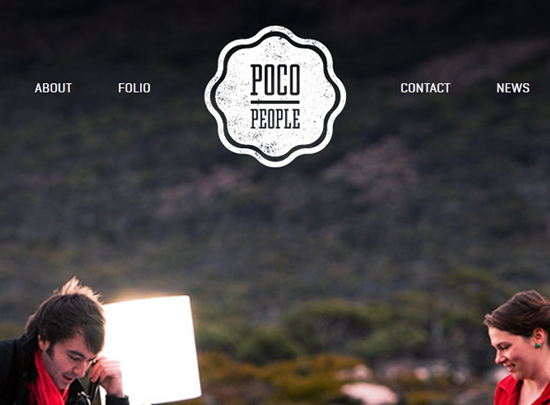 The Function Of Textures

We love texture on the Web for a multitude of reasons. Design decisions shouldn’t be made simply on the basis of, “Oh, well. It looks good.” Design should serve a purpose, and each decision about texture should be made by weighing the pros and cons. Let’s start by going over some of the key benefits.

via The Whys And The Hows Of Textures In Web Design – Smashing Magazine. 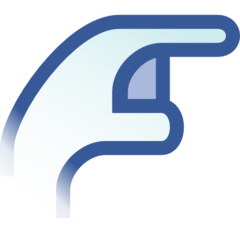 I originally assumed that Poking was merely flirting: A subtle way to get the attention of another Facebook user. And yet just under half of my Pokes are from males — most of them seemingly straight (or are they?). So again: What does a Poke mean? And should we take a Poke to be flirtatious when it could, in my case, just as easily mean “Hey, I just sent you a press release about my new app”?

Facebook doesn’t even know what a Poke means, with the Help page reading: “The poke feature can be used for a variety of things on Facebook. For instance, you can poke your friends to say hello.” Ah, so they’re either saying hello, or flirting, or pestering … or something completely different. 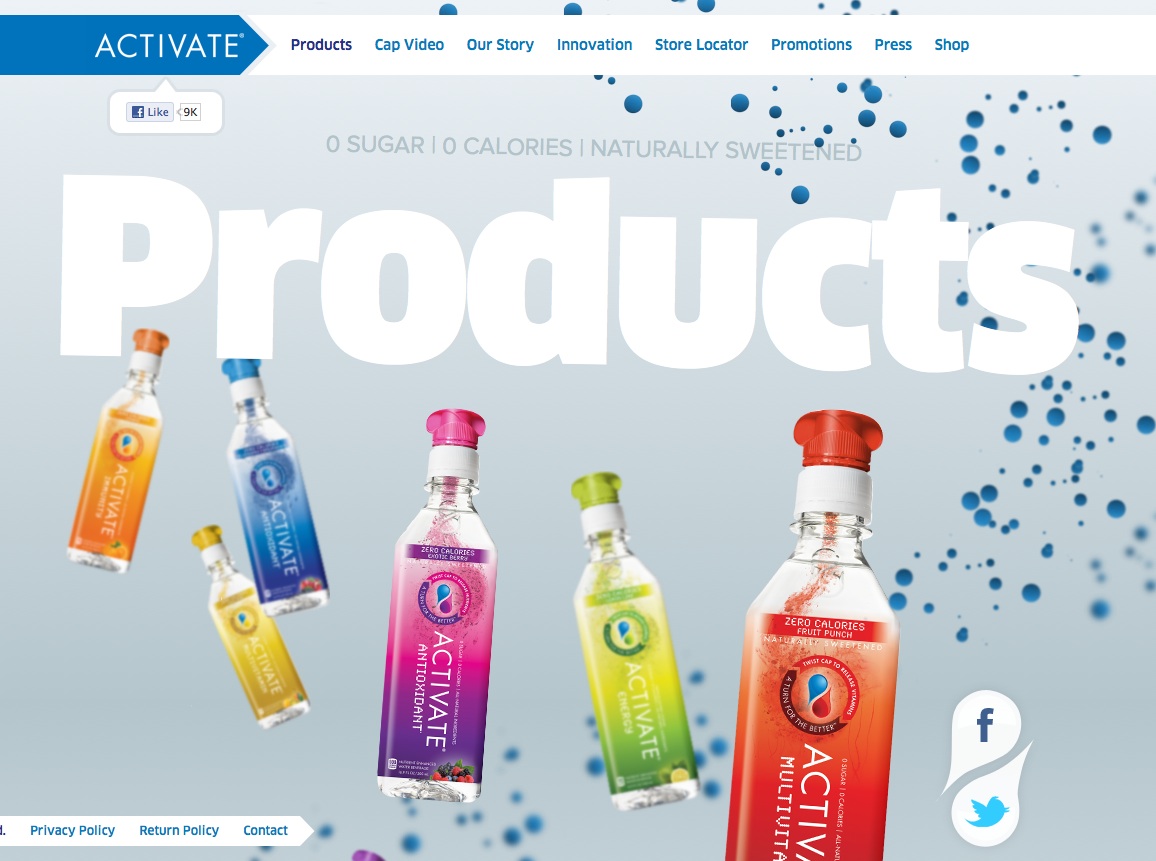 In the last of our .net Awards 2011 profiles, we showcase the 10 websites of the year that you have nominated. They all are rich in visual flair and imagination but which one really pushed the boundaries of the web this year?

Over the last weeks we’ve profiled eight categories in the .net Awards 2011. Today it’s the turn of the big one: site of the year.

Every website needs a favicon, if for no other reason than to avoid littering your server logs with 404 errors. If you still haven’t got a favicon on your site, check out Faviconist, a new favicon generator from developer Michael Mahemoff.